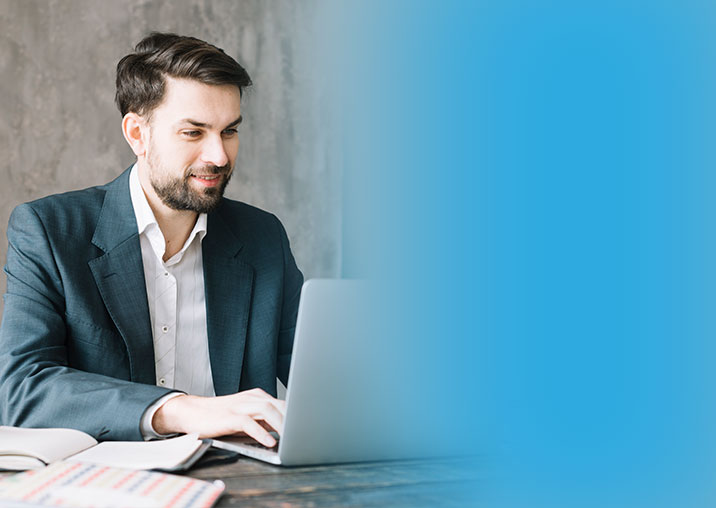 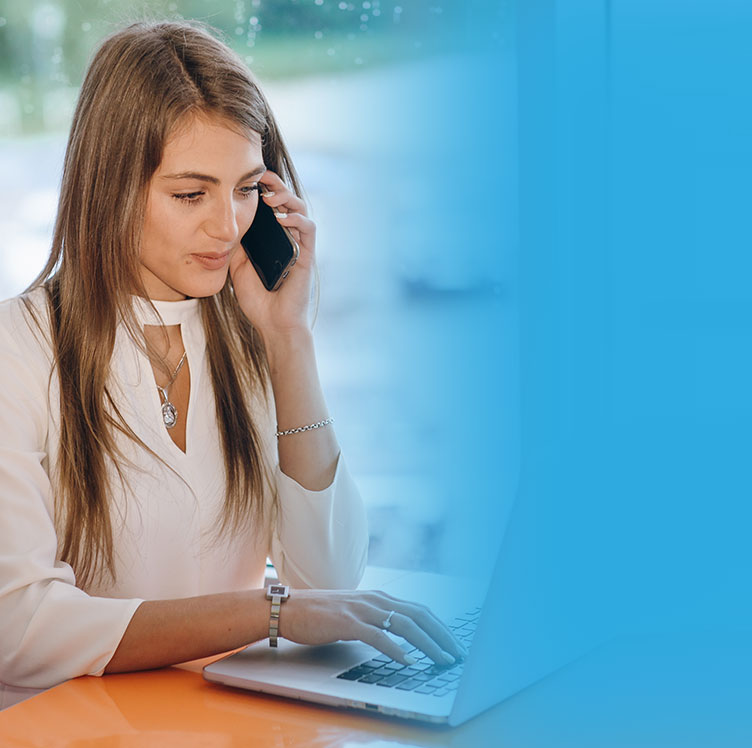 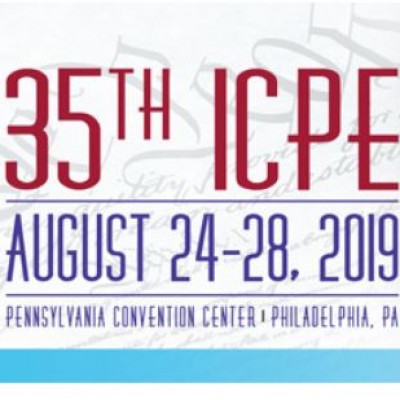 A Survey Among Health Care Professionals to Assess Their Knowledge and Understanding on Darzalex® (Daratumumab) Educational Materials Regarding the Risk of Interference for Blood Typing in 12 European Countries Background • Darzalex® is a human IgG monoclonal antibody immunotherapy indicated for the treatment of adult patients with multiple myeloma. Daratumumab in the serum binds to red blood cells (RBCs) resulting in pan-agglutination in indirect Coombs tests and induce the risk of masking the presence of antibodies to minor antigens and may persist for up to 6 months after the last daratumumab infusion. • As risk minimization measures (RMMs), Educational materials (EM) were developed in 2016 and aimed to inform about the associated blood compatibility risk and provide guidance for risk management activities. The EM were distributed in 2016 and 2017 in European countries where the drug was commercially available. Objectives • This post-authorization safety study (PASS) is designed to evaluate whether the health care professionals (HCPs), and blood transfusion management department personnel (BTMDP) received and understood the EM. Methods • This study was conducted in 12 European countries (Austria, Czech Republic, Denmark, Finland, France, Germany, Hungary, Norway, Spain, Slovakia, Sweden, Switzerland) by using an anonymous, cross sectional and non-interventional survey. The recruitment target was 400 participants. • Questionnaires were distributed via a web-based platform. The criteria for considering the EM as effective were correct answers from ≥80% of respondents for key questions of relevance to the RMMs. • The questions assessed understanding of daratumumab and its mode of action to interfere with blood typing, and knowledge of the potential for daratumumab to cause this interference and the relevant mitigation methods for this. Results • A total of 408 participants completed the questionnaires with 254 HCPs (62.3%) and 154 BTMDP (37.7%). • As preliminary results, overall, between 95% and 100% of participants were aware of the EM and between 80% and 100% have correctly answered key questions about the knowledge of the risk associated with the interference of daratumumab and blood testing, except the question relative to the type of testing concerned (ABO typing, RhD typing or detection of regular antibodies) with a result <65%. The responses were consistent between HCPs and BTMDP. Conclusions • The preliminary survey results suggest that the participants knew EM and were aware of the risk associated with the interference of daratumumab and blood testing which suggests an overall satisfactory effectiveness of the risk minimization measures. The final results will become available in July 2019. 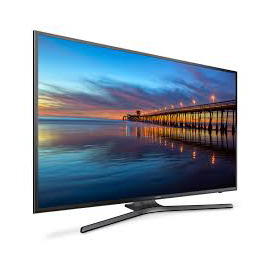 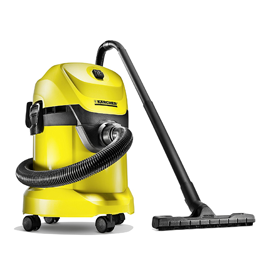 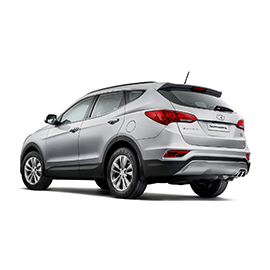 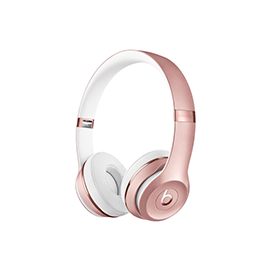 K834UHD 56
Participate in the discussion